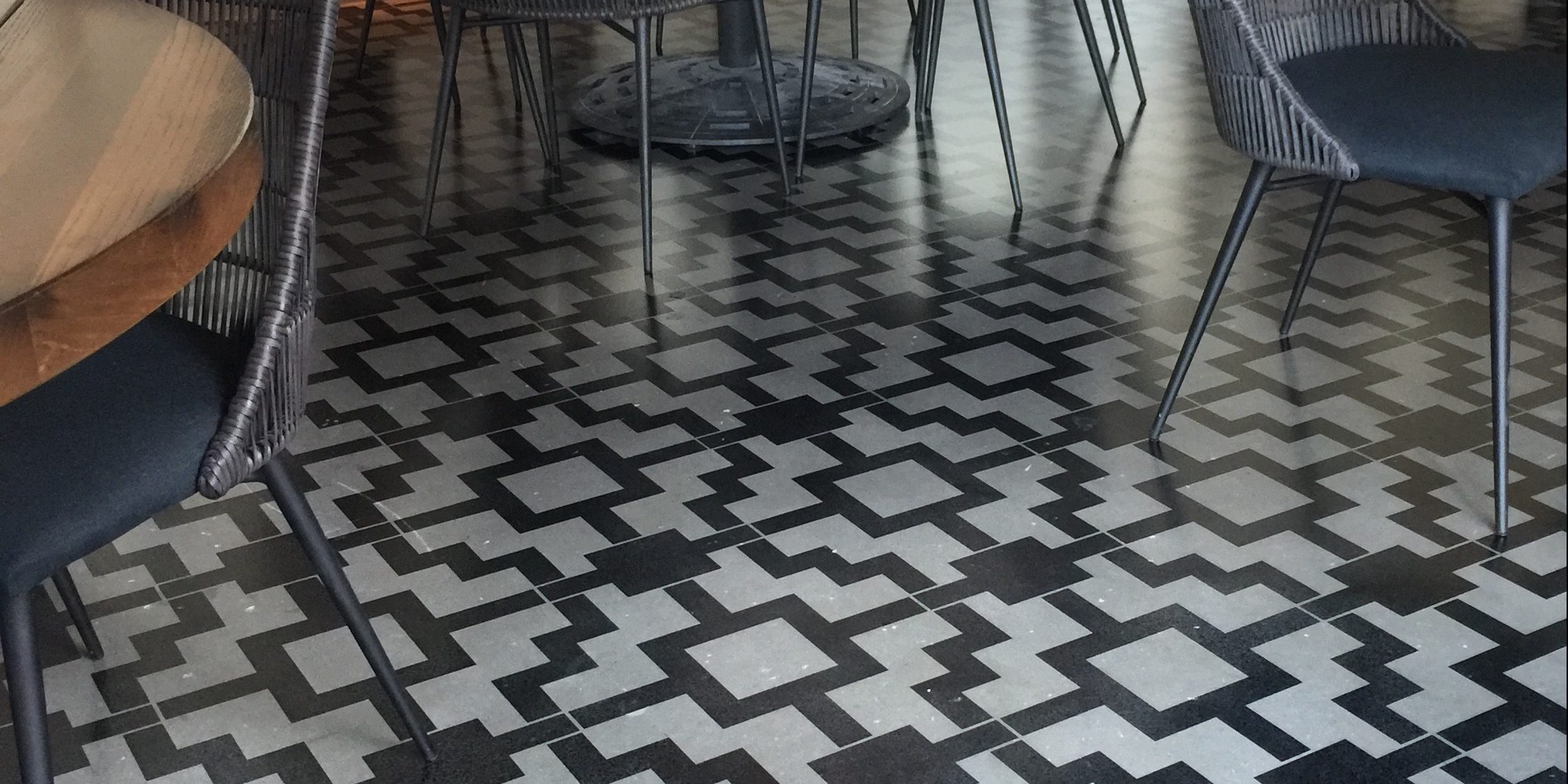 Best price for lyrica in Australia 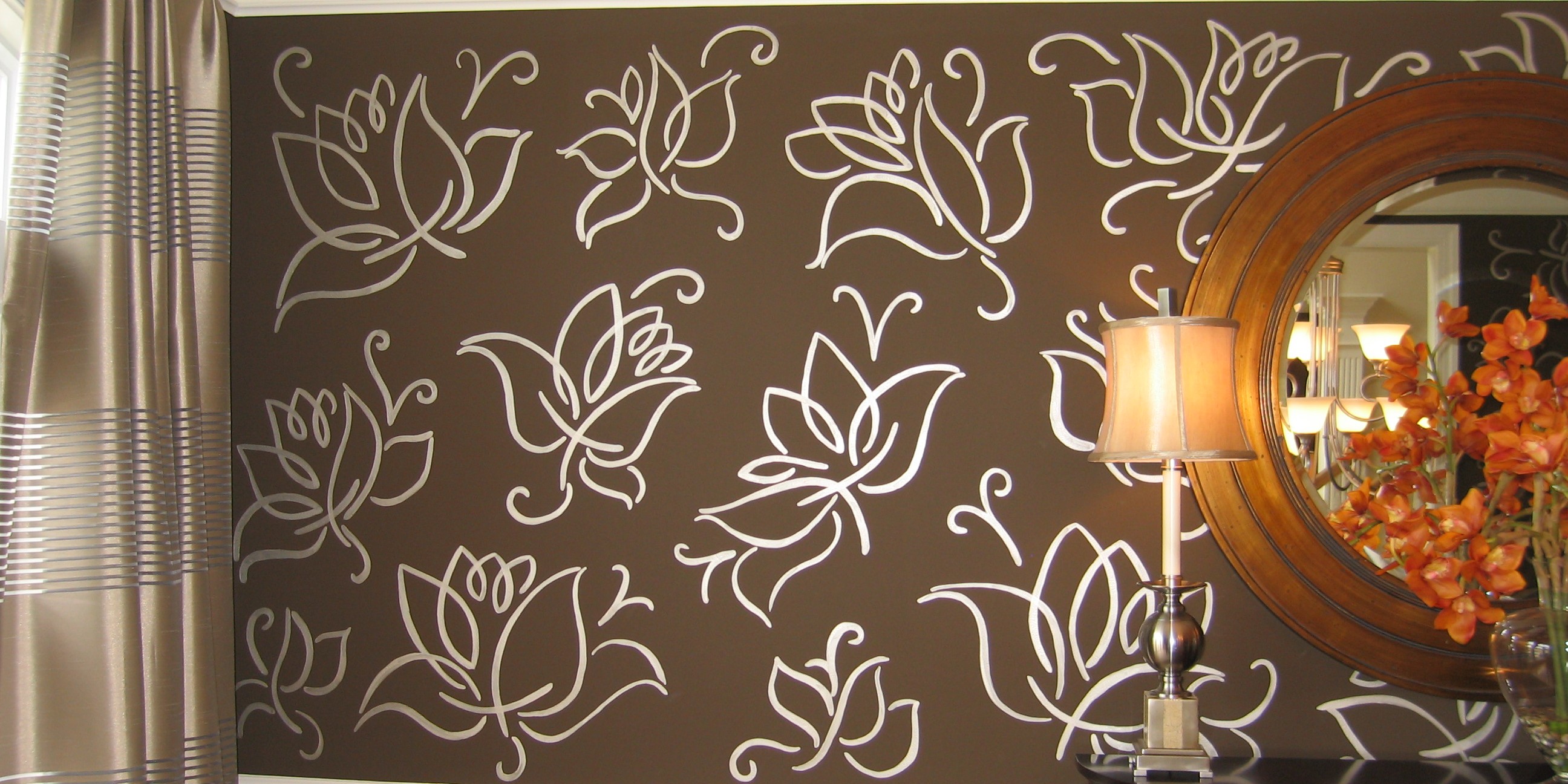 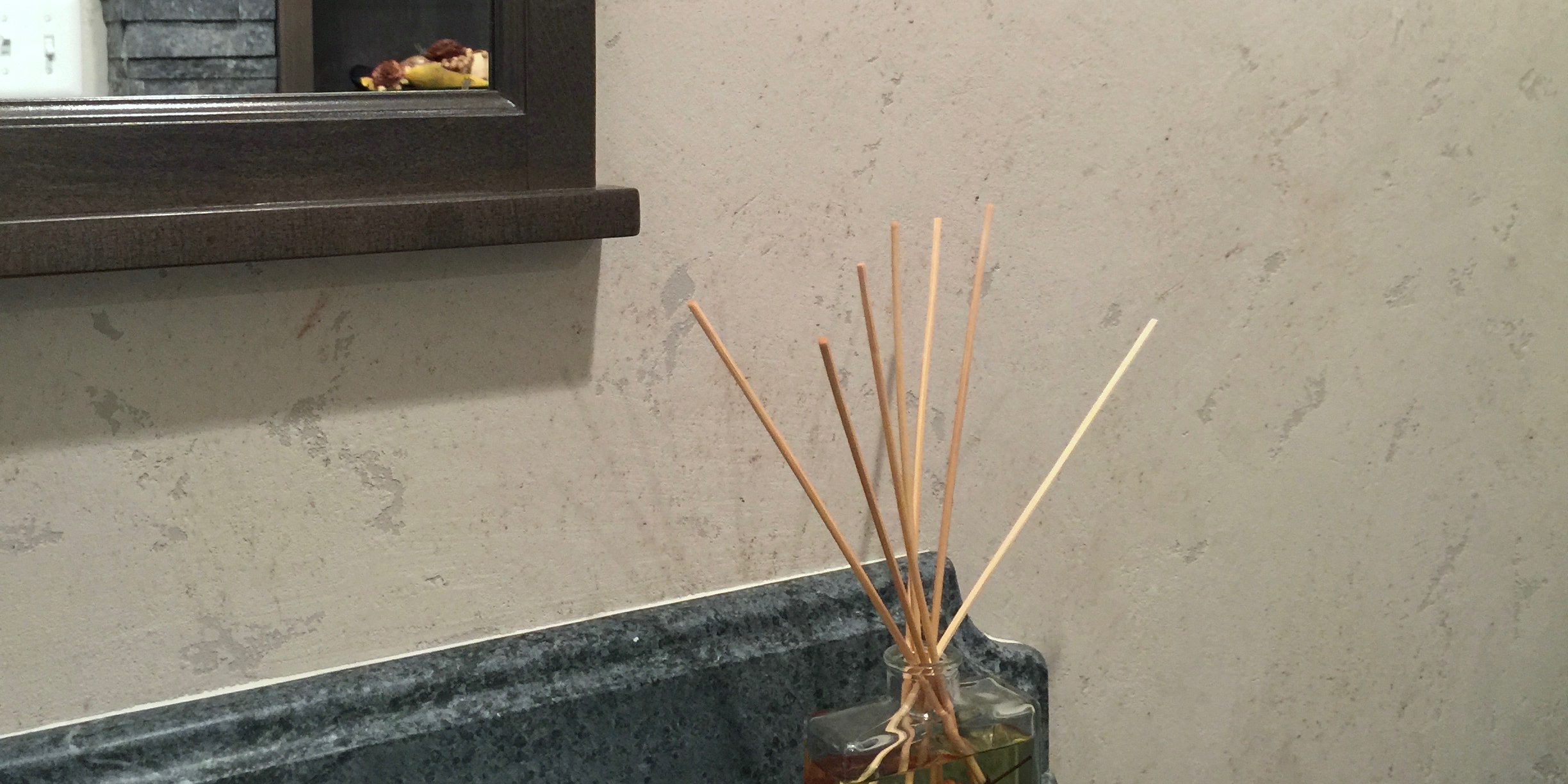 How to buy lyrica in Houston

Lyrica online without a prescription

KellyBelle Studios offers a full range of decorative painting, textural, and designer finishes for your home or business. Walls, ceilings, floors, furniture, and custom murals. We are committed to providing our clients with a high quality artistic product. Our reputation for dependability and excellent service have resulted in 100% satisfied repeat clients.

KellyBelle Studios will work with you to achieve customized finishes to make your living or work spaces uniquely your own.

KellyBelle Studios has been in business for more than 20 years - read our story.

Where to purchase lyrica in Buffalo

Have a look at our services to see all that we have to offer…and more!

Best price for lyrica in Australia

Seeing is believing! Check out our portfolio and see what we've been working on lately.

KellyBelle did a wonderful job at my home. They custom painted a buffet table and created a unique piece of furniture. They are skilled, talented and very nice to have around. - Ana Maria B.

My (custom painted) kitchen cover plates are absolutely beautiful....I love them and they make a world of difference! KellyBelle - you are such a pleasure to work with! - Wendy F.

Our new room rocks! So much better than what we had for so long - why did we wait so long? Thank you KellyBelle! - Bill L.